The 2018 BBC Radio Playwriting Competition shortlist is out and… 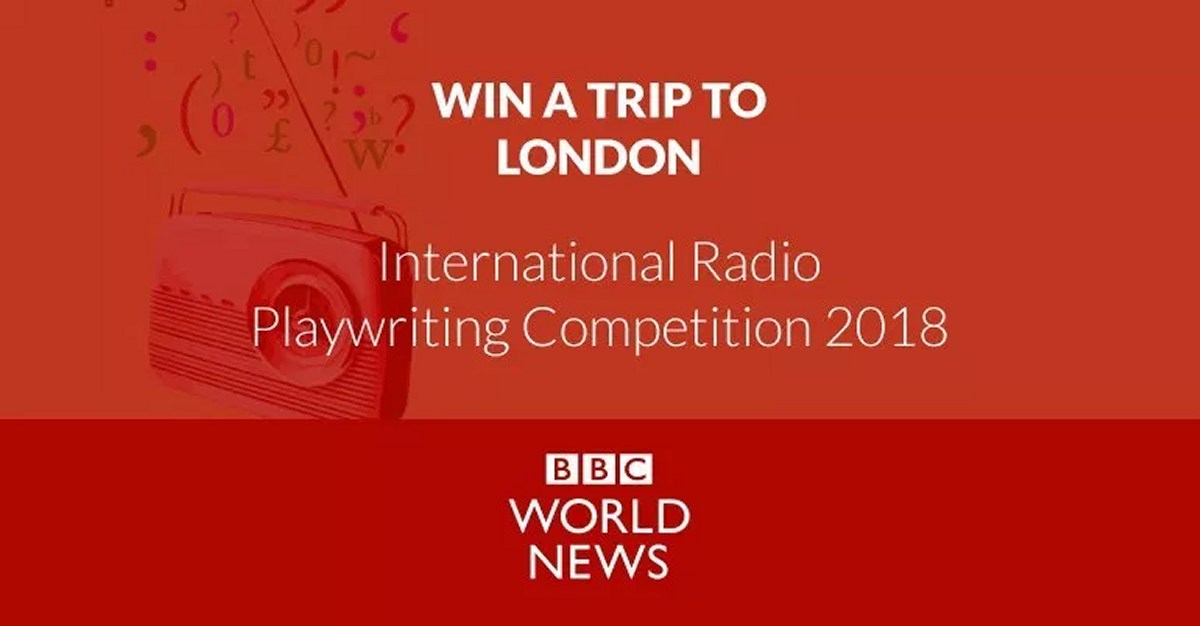 Until this January I had never written a play before. While listening to the BBC some time towards the end of last year, I heard a call for submissions for the BBC International Radio Playwriting Competition.

Now I first heard about this competition before, many years ago, but I had never really imagined myself as a playwright (a word which I first became aware of in high school when our class read Wole Sonyika’s The Lion & the Jewel), so I had never taken it seriously. At the time I heard this particular call though, I was in this mode of “I am getting older by the year and I still haven’t done justice to my gift for writing”. So I immediately told myself, “I am writing a play and I will enter it into this damn competition”.

So I started to write it. At the time, I was still writing the manuscript for my first novel, and I didn’t want to stop that and start another writing project. But I decided to write a play based on the events that inspired the novel so the two – if completed – would complement each other.

My family and I embarked on a road trip from Machakos, Kenya where we were based at the time, to Kigali, Rwanda a few days before the deadline. The plan was to finish the play on the road. Didn’t happen. The day we arrived in Kigali was the deadline. I still had several pages to write. I was tired from all the driving and just wanted to rest.

Then I thought of all the times in the past that I just hadn’t followed through with my writing, all the times I let opportunities pass because I was ‘too busy’ doing other things.

No. This one was not going to pass me by. I sat down and wrote like a madman. A few minutes before the deadline, I pressed submit.

So when I stumbled upon the news that I had been shortlisted (I wish the BBC had sent some sort of official notification – they didn’t), I was absolutely thrilled!

Out of over 1,500 entries, I was in the top six in the English as a First Language category. Now, English is not my first language, but 99% of my formal education has been in English, so it feels a bit untruthful to say it’s a second language. It’s not my first language, but it’s also not a second, at least as far as fluency us concerned. Maybe I need to think about this a bit before I even try to explain it.