As October ends, we remember a massacre in Marange 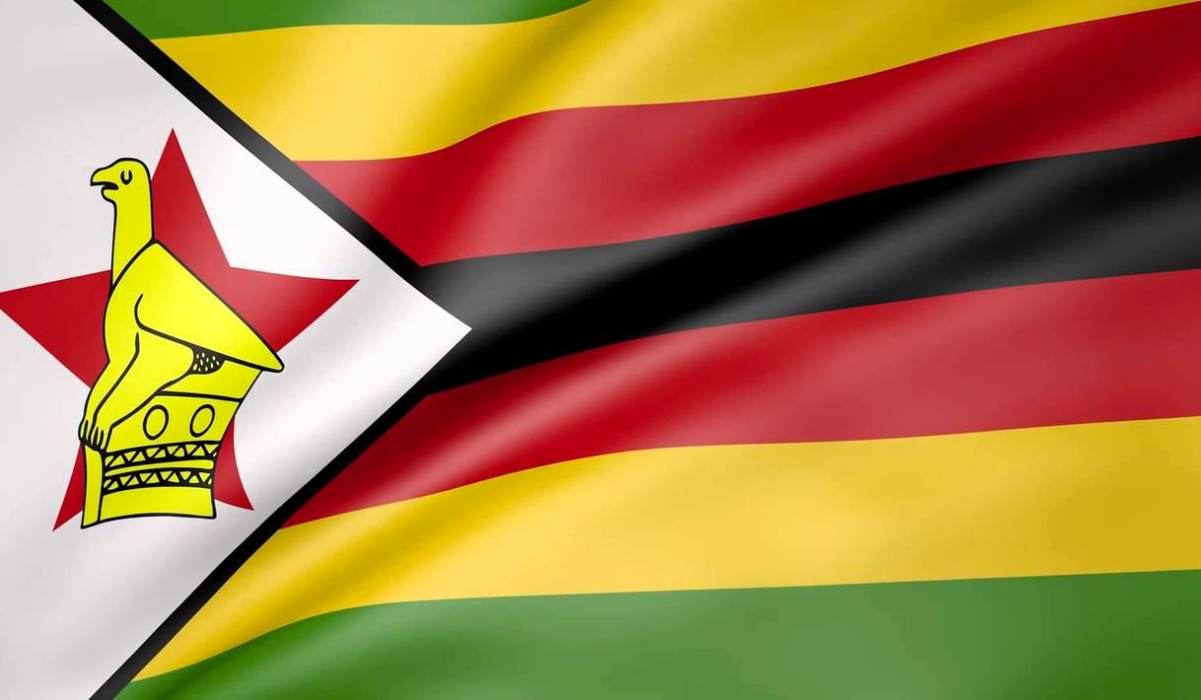 This week was the anniversary of the Marange Massacre. On the morning of October 27, 2008, soldiers, firing from helicopters and aided by ground troops, descended upon the Marange diamond fields in Eastern Zimbabwe and killed over 200 informal miners.

Later that day, Nurses working at Mutare General Hospital, about 100km away, were shocked when scores of dead bodies and injured people started coming in. Many of the bodies were marked ‘B.I.D. Marange’, short for ‘brought in dead from Marange.’ For nine days, the bodies kept coming. Nurses confirmed that many of them had bullet wounds. On November 5, the hospital said it could not take any more bodies as the mortuary was full. So the bodies were redirected to Old Mutare Mission Hospital mortuary,  Sakubva District Hospital and private funeral parlors in Mutare. Many remained in the mortuaries for months, uncollected, and received pauper’s burials.

The raid by the army was meant to end a diamond rush that had persisted for just over two years and which had thrived because the government had let it go on as they found ways to profit from the chaos.

When it happened, there was very little news coverage. Only later did the full extent of the horrors that had transpired come out and even then, there has been little international exposure to the truth of that horror-filled day. Personally, even after hearing from people who had been in Marange for the diamond rush, I had no idea of the full extent of the madness of that time until I started doing research on it, seven years later, in 2015. As I pored over news articles and Human Rights reports, it hit me that here was a transgression that had gone largely unnoticed and whose perpetrators had not even smelt the winds of justice.

October 27 was not the only time the security forces killed people during the Marange diamond rush. It had happened before. There are reports of soldiers and police officers carrying out other extra-judicial killings. The Zimbabwe Independent reported that thousands were beaten up, maimed or tortured.

I was in the USA in 2015. I remember when the Black Lives Matter movement started getting serious media attention and even being featured in an episode of the crime drama, Law & Order: SVU and the political thriller, Scandal. It hit me that even where black governments ran things, they needed reminding that black lives matter. Black suffering seems so acceptable in so many countries and black bodies so dispensible.

As for the diamonds of Marange, nobody knows exactly what the value of what has been taken is. Former president Robert Mugabe once gave an estimate of US$15 billion worth of stones that had been looted. Whatever the amount, the people of Zimbabwe are no better off for it. As one resident of Marange was quoted as saying in a report on the diamond rush, titled An Inside Job and compiled by Global Witness, “We are leading a diamond life, but we are poor.”

Here are some informative reports about the diamond rush and the corruption, violence and looting that fell upon the once quiet villages of Marange.

Investigative series on Marange/Chiadzwa
diamond rush by The Zimbabwe Independent