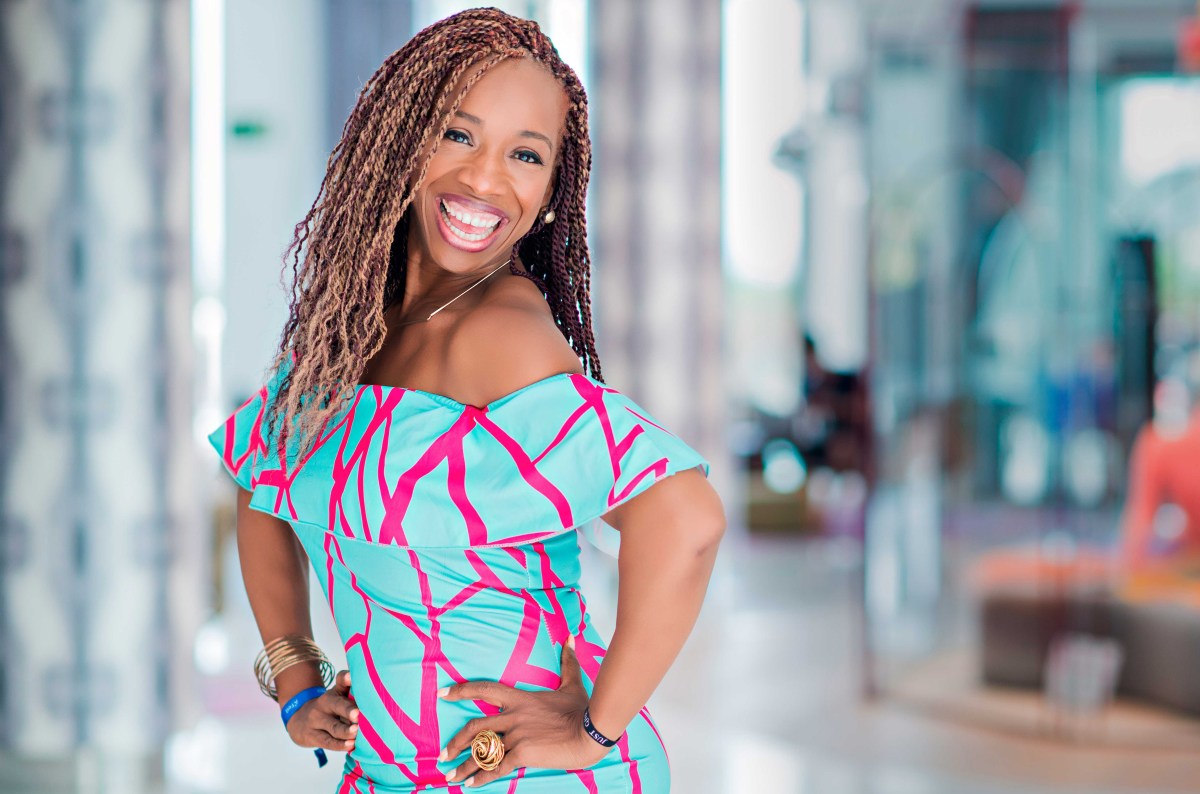 A discreet mentorship is one where the mentor is not necessarily aware that they play this role in your life. You follow them at a distance, often only connecting with their teaching and inspiration through their books, social media accounts and other online or offline media. You may attend their seminars and other events where they are making presentations. It’s a form of ethical stalking if you want to call it that.

As a mentee, you commit to learning from that person by setting aside time regularly to read their work, watch their videos, listen to their podcasts, etc. Take notes, discuss these lessons with friends. Anything you can do to internalize them.

When Obama talks, I listen. I am impressed by his confidence and how he exudes wisdom and a willingness to engage with people on so many levels. The fact that his father was Kenyan makes his story that much closer to home. A few weeks ago, I watched ‘Barry‘, the Netflix movie based on the early days of his adult life and finally understood what he meant by ‘not fitting in.’ The movie itself is quite unremarkable, save for the fact that we know that this guy is going to be in charge of the biggest economy and mightiest military in the world one day, so even if he was just walking down the street for the duration of film, we would have given it some of our time. The man it portrays, on the other hand, is anything but unremarkable.
barackobama.com | twitter.com/barackobama

I love this woman’s energy and drive. When she’s on stage, it’s like the world moves with her. Her personal story is an inspiration. She is an example of what can happen when you find your flow in the universe. Her mantra, “The only distance between you and everything you desire is your communication.” is one of my favorites. Another one of hers that I love, “Yes, I’m afraid, but watch me leap with my fear…”
motivatingthemasses.com | twitter.com/2motivate

Eric Thomas is a monster and he knows it. He’s the sort of person who could convince you of anything, so thank goodness he’s using his super powers for good. Les Brown has so much conviction when he speaks, he makes you wish he was your neighbour and you could go next door for some upliftment whenever you were feeling down. Like Lisa, both men have incredible stories of overcoming great odds and going on to do great things.
Eric Thomas: etinspires.com | twitter.com/ethomasbtc
Les Brown: lesbrown.com | facebook.com/thelesbrown

How do you do all the things that Douglass did, even in a world where the yokes of oppression are not holding you down? He did it in a world where yoke was his allocation by the barrel. Slaveholders’ argued during his day that slaves lacked the intellectual capacity to function as independent American citizens. He not only escaped slavery and functioned as a citizen; he excelled as one and uplifted others while doing it.
en.wikipedia.org/wiki/Frederick_Douglass

Chimamanda Ngozi Adichie
Writing and being an all-round badass

In the wildest, most fantastical versions of ourselves which manifest in our deepest dreams, some of us achieve Chima levels of accomplishment. The rest of us look on and are either impressed, shocked or deeply envious. George Steiner, another writer, said many years ago, “The ordinary man casts a shadow. In a way we do not quite understand, the man of genius casts light.” Yes, he hadn’t read ‘We Must All Be Feminists,’ otherwise he would have made his famous statement gender encompassing. Chima casts a light on literature. Young writers around the world look up at her and say, “She makes me believe I can be a writer too.”
chimamanda.com | twitter.com/chimamandareal | instagram.com/chimamanda_adichie

I first came across James Clear’s writing on Medium. This led me to his blog and I signed up for his newsletter. His whole notion that goals are not as important as habits shook me up. For about two decades, I had preached and tried to practice the goals mantra. “Set goals. Goal setting is the big difference between those who succeed and those who don’t.” Then I found myself reading James Clear saying forget that. Focus on habits first. Goals are secondary. I was blown away. I read his blog, then read work by other people who talk about habits and soon I was a convert. Goals do matter, but if I had to choose between good habits and good goals, I’d now go for the former.
jamesclear.com | twitter.com/jamesclear

When I read Amanda Palmer’s The Art of Asking, last year, she mentioned Brené Brown. Then I read Big Magic by Elizabeth Gilbert and she too mentioned Brené Brown. I started coming across Brené’s name everywhere, like a strange literary haunting. So I looked her up and started reading about her and her research on shame and guilt. Goodness knows, I have a lot of shame and guilt to deal with, for things that seem rather innocuous and difficult to explain. I read two of Brené’s books last year, Daring Greatly and Rising Strong. I was amazed by the number of times her writing hit home. She was talking about things that I was going through. I highly recommend her books.
brenebrown.com | twitter.com/brenebrown

There are so many workout gurus out there, all preaching different things that sometimes it’s difficult to know who to listen to. I have followed a number over the last three years and will continue to refer to several for advice in different areas. I like Simeon because he explains things really deeply. If he’s doing an exercise in a certain way he will tell you why. So he’s the one for 2019.
simeonpanda.com | twitter.com/simeonpanda