If you’re busy but never finish anything, read this 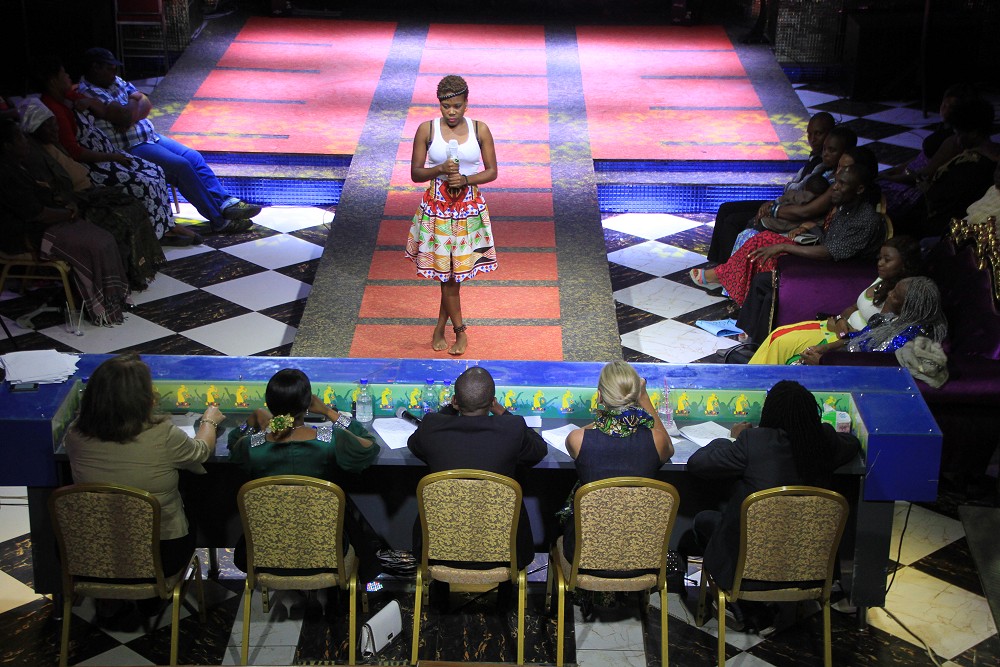 One of the big challenges I have is starting things and not finishing them. I have several incomplete manuscripts, a tonne projects that have fallen by the wayside and too many ideas that I just note down everywhere, waiting for the moment when I can try them out.

In their book, Art & Fear: Observations On the Perils (and Rewards) of Artmaking

, David Bayles and Ted Orland tell the story of a ceramics teacher who at the beginning of one semester, split his class in two. He told the one half of the class that they would need to work on just one piece of art for the whole semester. They needed to think about it carefully and produce just one perfect piece of art. At the end of the semester, they would be judged by how well they had done in executing this task.

The other half of the class were told that they would be judged on quantity. Their job was to produce as many pieces of art as possible. They would be assessed based on how much their complete works of art weighed.

So through the semester, the students worked on their assignments and when the day came to make their presentations, an amazing thing happened. The students who had spent their semester theorising and working on just one piece of work had produced ok work. When the students who had produced lots of work presented, they had a whole range; from ugly work to truly beautiful work. Here’s the thing though; the most beautiful work in the class came from the latter group, the quantity students.

There is a power in doing that we often overlook, or avoid, because doing is harder than thinking about doing, planning to do, preparing to do. James Clear recently wrote about the difference between motion and action. He said there are things we do that keep us busy but don’t actually deliver results. These are ‘motion’ tasks. For example, making a list of all the articles you want to write, googling all the publishers of Children’s fiction in your country, making a to-do list.

As someone once said, “If you don’t finish, you may as well not start.”

Start that story, start that poem, start that novel and keep on writing until you reach the last full stop. It may take a day, a week, a month, years even. But stick with it. And finishing does not mean putting it in an envelope and shoving it in a box in your closet. It means sending it out to as many people as you need to get it published. It means dealing with the criticism that will come back at you and reworking your piece as many times as is needed to get it published. And even then, you’re not done. If your goal is to get people to read your work, finishing is doing the hard work post-publishing to make sure that happens.

In January, I made a promise to myself that this would be my year of finishing. I have set my mind on finishing things. I’ve been trying to write a novel for over twenty years. Two weeks ago, I finished the manuscript. I’ve been meaning to have this blog running for many years and it’s now up. I’ve been adding books to my to-read list for years but never actually getting to them. I have read 17 books so far, this year. Sure, I’m still struggling with unfinished things and missed deadlines, but one step at a time.

PHOTO: Only the finishers get this far.
A contestant at the Starbrite Music Competition, Harare, Zimbabwe
Copyright © FungaiFoto