How not to get an agent for your book 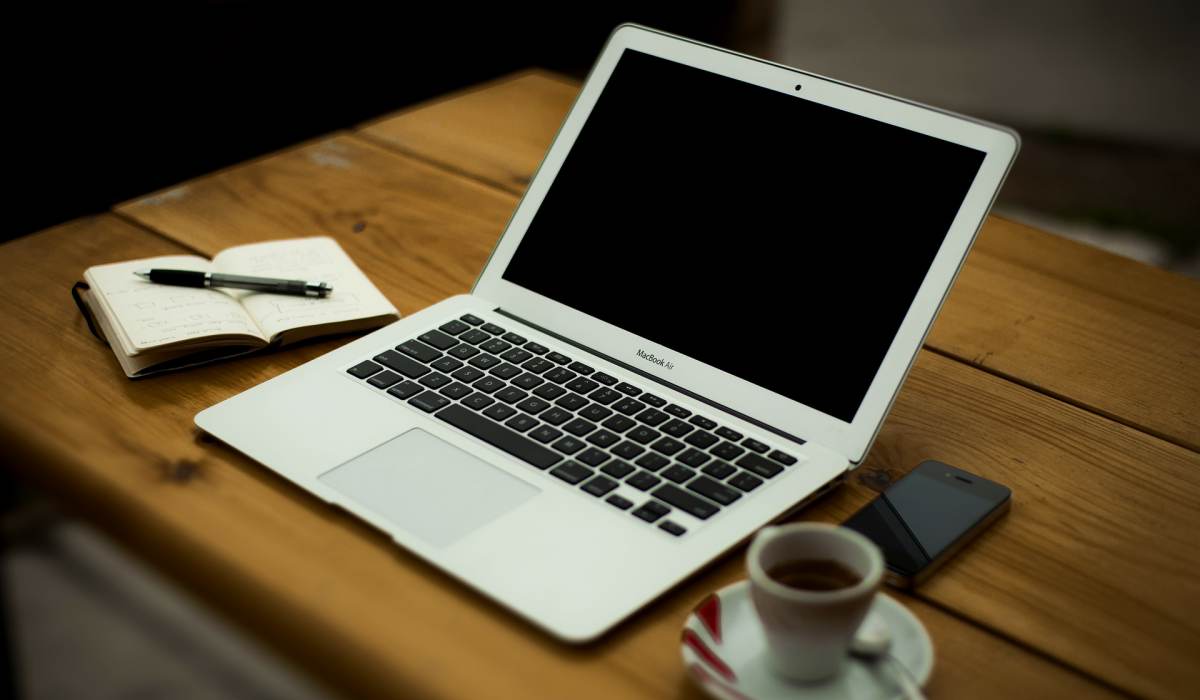 It’s been about 18 months now since I finished the manuscript for my first novel. In April last year, I started sending it out to agents. To lots of agents. But no one wanted to nibble at that hook. You know that feeling when you’re dancing your heart out on the dance floor and no one else will join you? Ya, that’s what hit me. Was I at this party alone? Would I always be alone? Somebody join me! Please! This song rocks!

Sometimes an automated response would land in my inbox; “Dear Author, Thank you very much for giving us a chance to consider your work. Unfortunately, your project is not right for us at this time. Publishing is a matter of taste, however, and another agent may feel differently—we encourage you to keep looking for an enthusiastic editor or agent. We wish you the very best of luck with your work.”

Now, a writer friend warned me when I started sending the manuscript out; “Be ready for the rejection letters.”

In the meantime, my wife read the manuscript and surprised me by getting through all of it in a few days. She cried while reading it, which I suppose is a good thing from the point of view of getting a visceral reaction from a reader. At the same time, I hoped desperately she wasn’t crying because the book was utter rubbish and she didn’t know how to tell me I was wasting my time trying to get it published.

Admission: I cried too, several times, while writing it, so perhaps something translated… There is hope.

I sent the manuscript out to some friends who had offered to read it and two of them actually got through it and sent me lots of useful comments. I’m not sure if they cried as well because I wasn’t in bed with them as they labored through it and neither of them mentioned tears in their feedback.

Then, in August last year, I got a three-page response from an agent, we’ll call her Agent S. It was a rejection letter, but I was thrilled. Like when you reach the point when you’re feeling really silly shaking your limbs there like that on the dance floor and someone finally joins you – to pull you away.

I wrote in my journal then, “What a whopper of a rejection letter. This is like going to Steers and ordering the biggest, most awesome burger they have and being told, sorry, we don’t have that, but will give you our standard burger – for free. You don’t get the burger you wanted but your hunger has been validated. And if you have been hungry for a burger your whole life, there is a lifetime of validation in that one bun.”

You can see how hungry I was for any sort of professional feedback. A detailed rejection was heaven.

In the letter, Agent S detailed all the things she liked and the things that didn’t work for her in the book. She said it needed more work and would not take it. I wanted to ask her if she had cried while reading the manuscript – just to check for consistency, but I figured that might be misinterpreted.

I was adamant. I wasn’t about to start editing jack. Needed more work blah blah. What did she know? Maybe she didn’t really understand what I was trying to do with this story. After all, I had thought about it a lot. Yes? Someone else would read it and understand.

I kept sending the manuscript out.

In April this year, I got an email from another agent, Agent C. She and her colleague wanted to call me and discuss the manuscript! Ha! You can imagine my absolute thrill. Yes! Of course, yes!

We scheduled a call for a few days later. No agent calls you unless they really like your work, right! Right?

That may be true, but having someone really like your work and having them take it on are two different things. Agent C and her colleague said they liked the book, loved some of the characters and found them compelling, but there were a few things that they thought needed to be changed. Some of the feedback they gave echoed the words of the letter from Agent S. Dang.

But they were being very positive so all the time they are talking I am thinking, awesome, so when are we signing the contract people?

As our telephone convo came to an end, Agent C, hit me with their decision; “While we love this work, we don’t think it’s ready yet. When we take something on, we want to be sure that we can sell it to a publisher, so we have to be 100% convinced that we are behind it. We’d love to look at it when you’ve tightened it up a bit.”

You know the five stages of grief, right? I went through those. In one day. By the next day, I had resolved that since two very successful agents had given me feedback that had similar strains, maybe I needed to chill, sit down, eat some humble sadza and look at this book again.

I’ve been editing since then. It has its highs and lows. Sometimes I forget I am editing and get lost in the story. Then there are times when I look at all the pages that need to be tackled and I have to reach for my most fierce affirmations to keep going. “Who the F are you to give up? Keep going! Keep going! F it! F it! You badass writer! You badass writer!” Then I do push-ups and carry on.

Among the changes I’ve made to the book is totally removing one of the main characters (Boohooohooo. The pain of doing this is real). Once you do that sort of surgery on a manuscript, so many other things need to change.  And so that’s where we are. Chiseling away here,  adding bricks there and mixing tons of cement to hold it all together.

It’s a process, I tell you. It’s a freaking process. It’s like making new music for a party you hope will happen soon and where, if you do it right, you won’t be the only one dancing.

Picture by Free-Photos from Pixabay