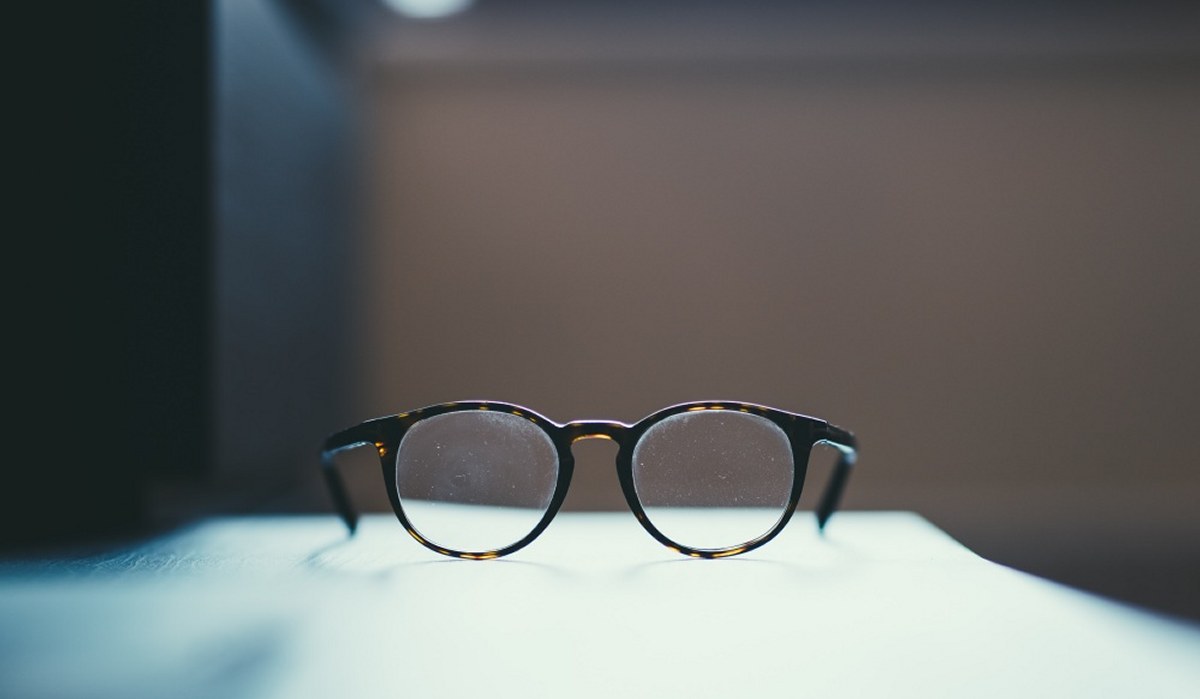 Last year, I came across a moving video posted by Togolese activist, Farida Nabourema. It was of a Togolese woman crying during a TV interview. She was talking about how bad things were in her country and saying that in the 22 years since the assassination of young activist Tavio Amorin, nothing has changed.

Amorin, an outspoken opponent to then President Gnassingbe Eyadema’s dictatorial regime, was shot in the streets of Lomé by two unidentified men in 1992. He was 33. At that time Togo was going through an economic crisis.

At the same time that I came across this video, I was reading Leila Aboulela’s historical novel, Lyrics Alley, and there is a scene where Badr, an innocent, hard-working man, gets falsely accused of a crime that his cousin has committed. The neighbours watch as the police drag him away from his house and no one says anything in his defence. Later though, the neighbours do mete out instant justice on the cousin when they see him, beating him up before they take him to the police. Badr is released in the end.

In her short story, A Kind of Justice, which appears in her book Rotten Row, Petina Gappah talks about the Truth and Reconciliation Commission (TRC) in Sierra Leone. The main character, Pepukai, a filmmaker, and her assistant arrive in Freetown where the men accused of bearing the greatest responsibility for the horrific abuses of human rights; murder, torture, rape, etc., are being tried.

Confronted by the TRC’s attempts at justice in the face of the horrific deeds that have been perpetrated here, Pepukai reflects on her younger days when she was a law student with ‘lofty principles.’ She had then believed she had the power to influence what happened in the world, but had “come to realise that she only had the power of anger, of frustrated anger,” and had come to accept that “the only power she had, if she had any at all, is that of witness.”

And right there, it hit me and tied together those three events; The Togolese woman, Badr and the TRC in Sierra Leone. The power of witness. The power to see, hear and then, the all-important factor, share our experiences. We never even think of it as power, but it is, in a number of different instances.

My family and I were in Rwanda last year and visited the Genocide Memorial in Kigali. It is intense and soul-shattering reliving that most terrible of times. But even here, even among these people who have experienced extreme trauma, hope is embraced and the events of the past used as a warning of where not to tread, what not to do. One of the themes that comes up again and again is in the question ‘how on earth did this happen? How did neighbour lift a hand against neighbour?’

It’s a difficult question to answer.

Earlier this year, we had the waters of Cyclone Idai sweeping away families, villages and cities in Mozambique, Malawi and Zimbabwe. As young people we are witness not just to this fearsome power of nature and to some of the first signs of the effects of global warming but to the worrying unpreparedness of our governments for any sort of natural disasters. In my home country, Zimbabwe, we had warning that the cyclone was coming, but we had no preparation whatsoever for it and only started scrambling after it had hit. From history, we learn that we have been unprepared before. We are always scrambling at the last minute, it seems. As witnesses, what will our reaction be?

In Sierra Leone, we learn from Gappah’s character that the TRC, surmised in its report that there had been a loss of dignity. The way people saw themselves and the things they believed about themselves had been altered by the events of the war; “the nation had lost its dignity.”

And how does a nation find dignity again once it’s been lost? I look at the examples of Rwanda and Sierra Leone and realise that one key element of this process is to hold up the mistakes of the past and say this is how not to do it. To be a witness is not just to see, it is also to stand up and say, “this is what I saw.” If you are silent, in the aftermath, you are not a witness. you are merely an observer.

So, when we speak up: as individuals, communities and countries, about the good and the bad that we have seen, we bear witness and shine a light on things, good or bad, that would otherwise remain in the dark. When all sorts of rights and powers have been stripped from us, as is the case for so many young Africans, this is one power that remains. It is a good starting point for the changes we want to see.

This article was also recently published in the Kalahari Review

Photo: To witness is more than to see…
CCO License | Joshua Newton | Unsplash