I published a short story on Facebook. Here are the mistakes I made… 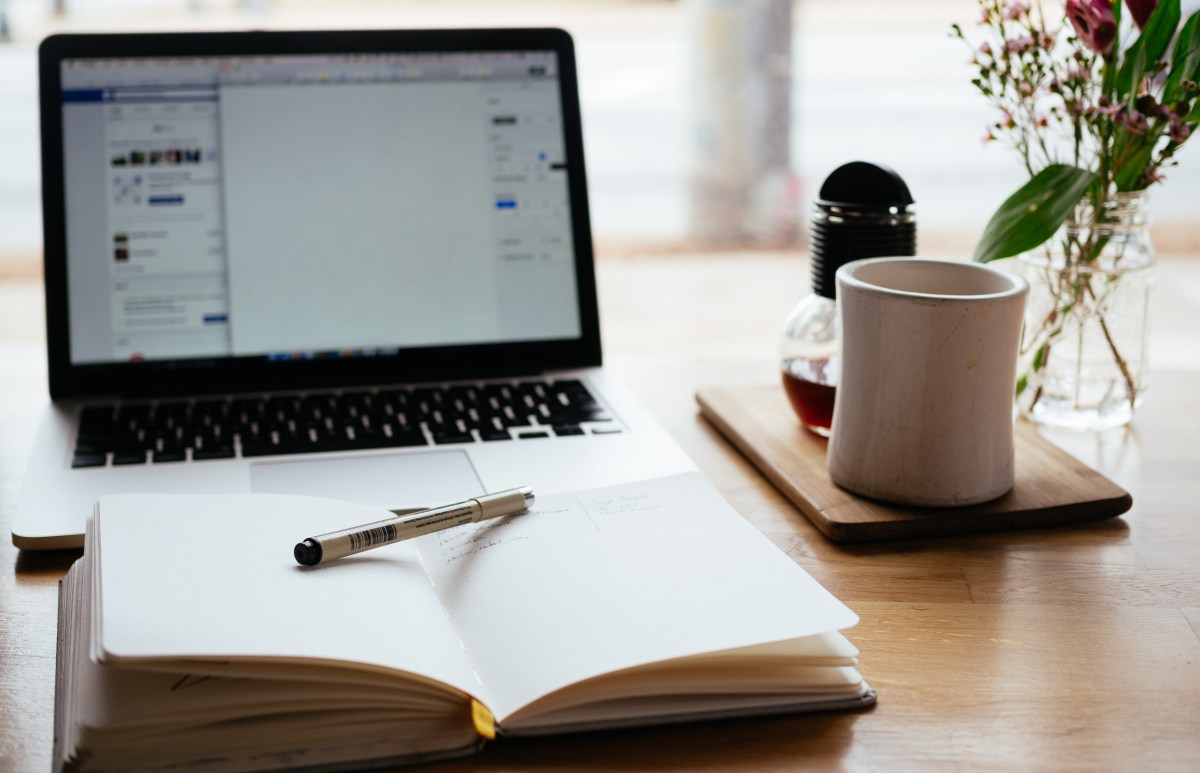 A few months ago, in May, I decided I’d try something new; a little experiment. I’d take one of my stories and publish it on Facebook in a serialized format; publish bits of it over several days and see if I could get a following for it.

The story was The Minister of Fudgery & Wizardry, previously unpublished. It is only now that I have the courage to write about this little experiment.

My Facebook Page then was really new, so I had a few hundred followers. It didn’t really work. In the end, I promoted the posts to get any sort of traction.

Here are the things that I know I did wrong:

So, back to the drawing board. I would like to try it again someday, with a better strategy and more confidence in my work. Self-promotion! Self-promotion!