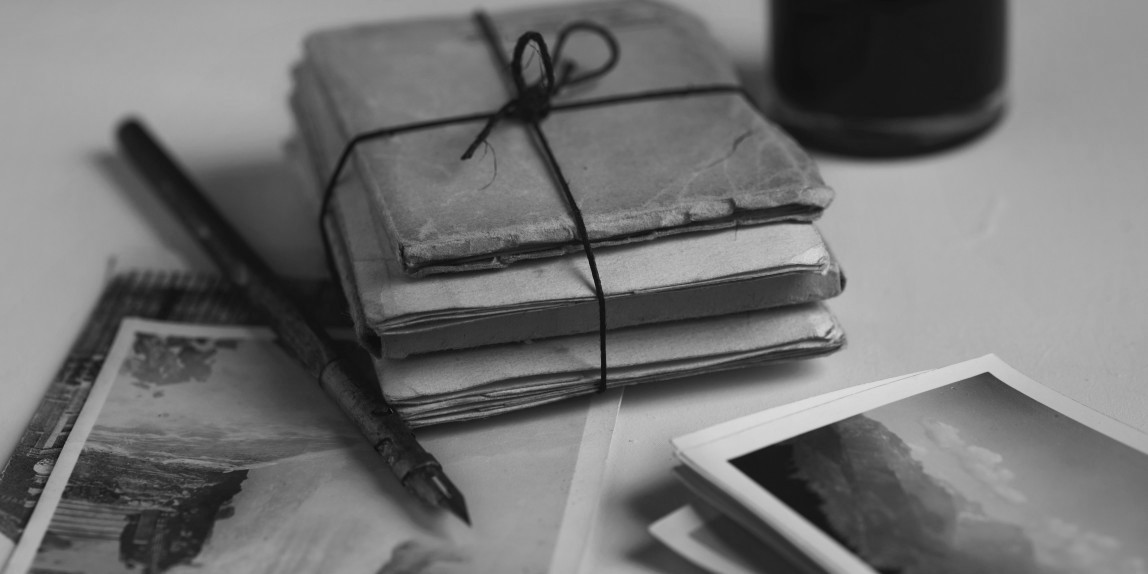 When I was 12, one of my father’s sisters and her husband came to visit our family. They had just bought a new camera and I couldn’t stop admiring it. At some point, my aunt, obviously seeing my interest, reached into her handbag and pulled out another camera, a Prinz110. I could not believe she had given it to me. It used film which came in 24 exposure cartridges. I would save up for the film and then think deeply about each photo before I took it as I did not want to waste any of the exposures.

Years later, as a student at the University of Zimbabwe, I joined a student publication called Vision Magazine. It was supported by a Catholic priest, Nigel Johnson, who was very keen on seeing students express themselves. Father Nigel had a 35mm Minolta SLR camera. He used it to photograph student events. One day, I asked to borrow it for a story I was doing for the Magazine. He gave me a 10 minute tutorial on the camera and off I went.

I borrowed it again, many times after that. That was how photography took me in. It still has me.

That journey is documented at fungaifoto.com.