#MyDiscoveryPlaylist An acapella journey with The Soil 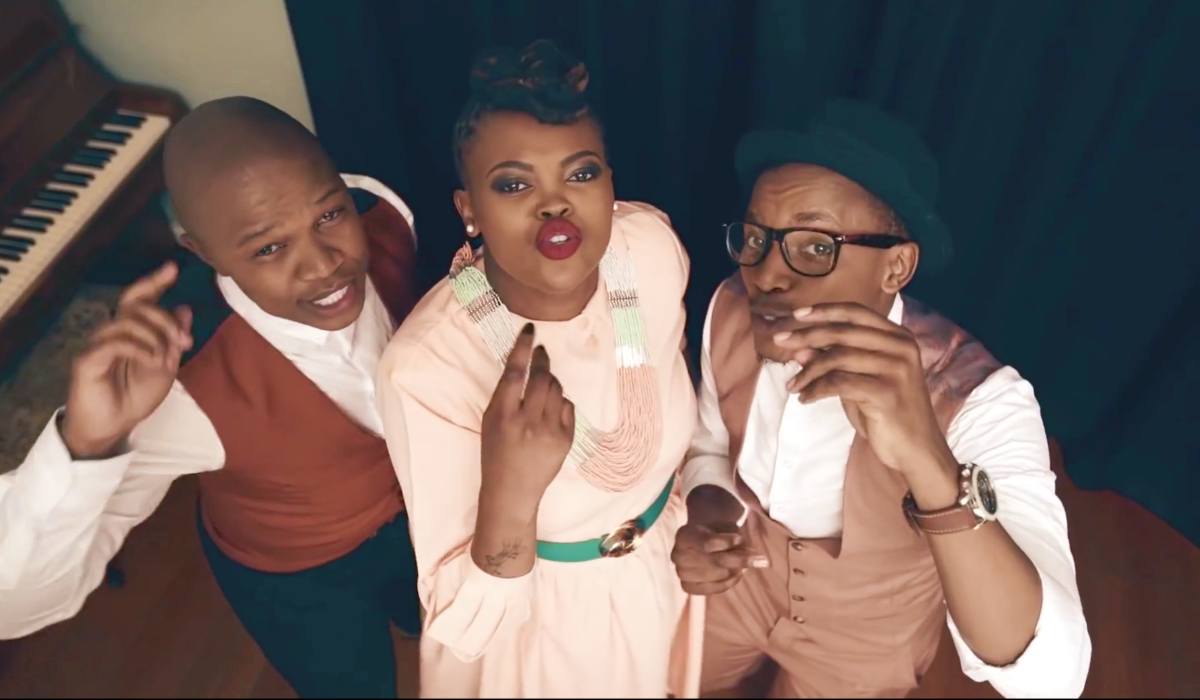 In 2012, a friend introduced me to The Soil, an acapella ensemble from South Africa. According to Wikipedia, this band began in High School in 2003 and originally had twenty-five members. I fell in love with their sound immediately.

They are the first acapella band that has survived on my playlist for more than a few months. It’s been seven years since I added them and they have travelled with me constantly since then. They are still on it.

In 2014, I was lucky enough to see them perform live in Soweto. Crocodile bumps all over.

THE SOIL HITS ME…