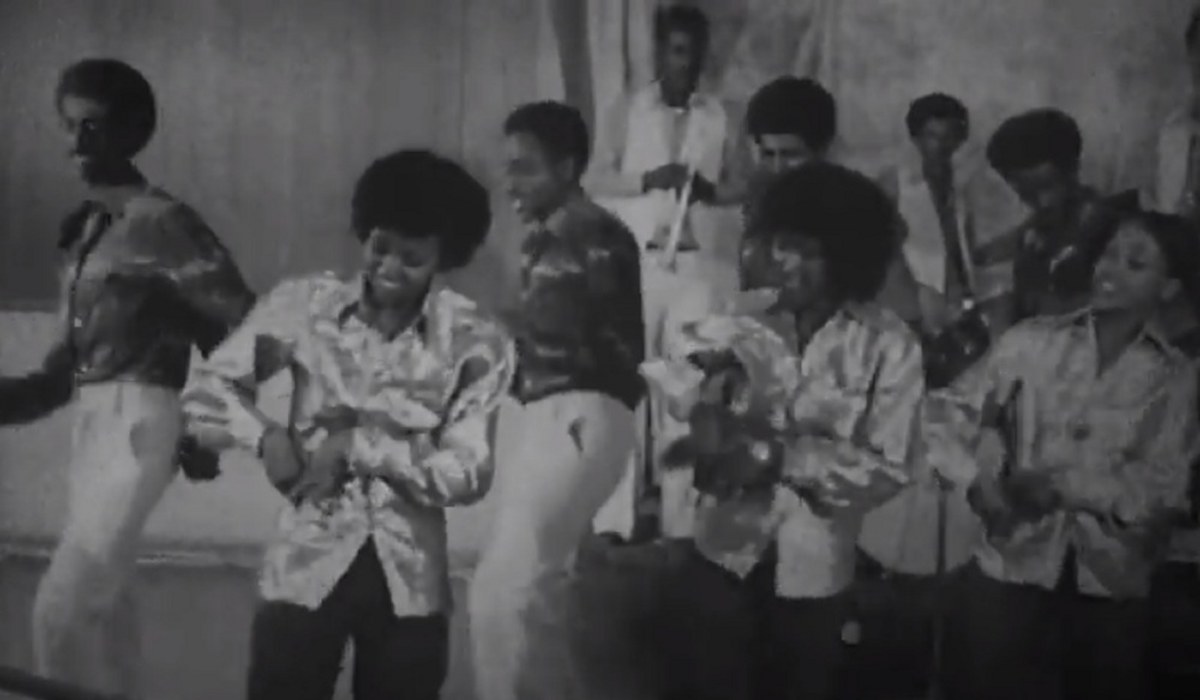 Even as Ethiopia makes headlines now for being the fastest growing economy in Africa, too many people are stuck in the old narrative of famine and suffering. Live Aid. ‘We Are the World.’ Bob Geldof. On the positive side, we associate Ethiopia with long-distance runners. Kenenisa Bekele. Haile Gebrselassie. Tirunesh Dibaba.

Of course, there’s more to this history-rich country. Any chance for enlightenment about it is a must-grab. With both hands. When Éthiopiques, a movie about the golden age of Ethiopian music, came to town last week, my wife and I had to go and watch it (we took our three-year-old daughter with us, but that is a story for another day). Éthiopiques tells the story about how a great chunk of 1960s and 70s musical recordings from the horn of Africa nation were almost lost to the world forever. And how they got saved. It is a beautiful film about resistance, daring and single-minded pursuit.

Watching Éthiopiques got me googling Ethiopian music from that age and I came upon an interesting story; one that captures the sadness of unrealised talent and the hope born of rekindling an old passion later in life. It’s about Hailu Mergia, who works as a taxi driver in Washington DC. He’s lived in and around the US capital for 35 years and is finding new joy with an old passion; music. Mergia, now in his early 70s, was a well-known musician in Ethiopia in the 1970s where he performed with a band that later toured the US before it split up.

Mergia never gave up on his passion and has continued to practice all these years. A few years ago, luck linked him to a producer who re-released one of his old albums and then a new one. Mergia is now performing again in the US.

Another story I found was about Tilahun Gessesse, one of the artists from that age who died in 2009. His 1960 song Altchalkum (I can’t stand it anymore) was banned by Emperor Haile Selassie and then later by Mengistu Haile Mariam. Gessesse was not deterred and continued to be outspoken in his lyrics.

I have been given a kick to find out more about Ethiopian music. You’ll be seeing more of it on #MyDiscoveryPlaylist.