The underrated power of a writers’ circle 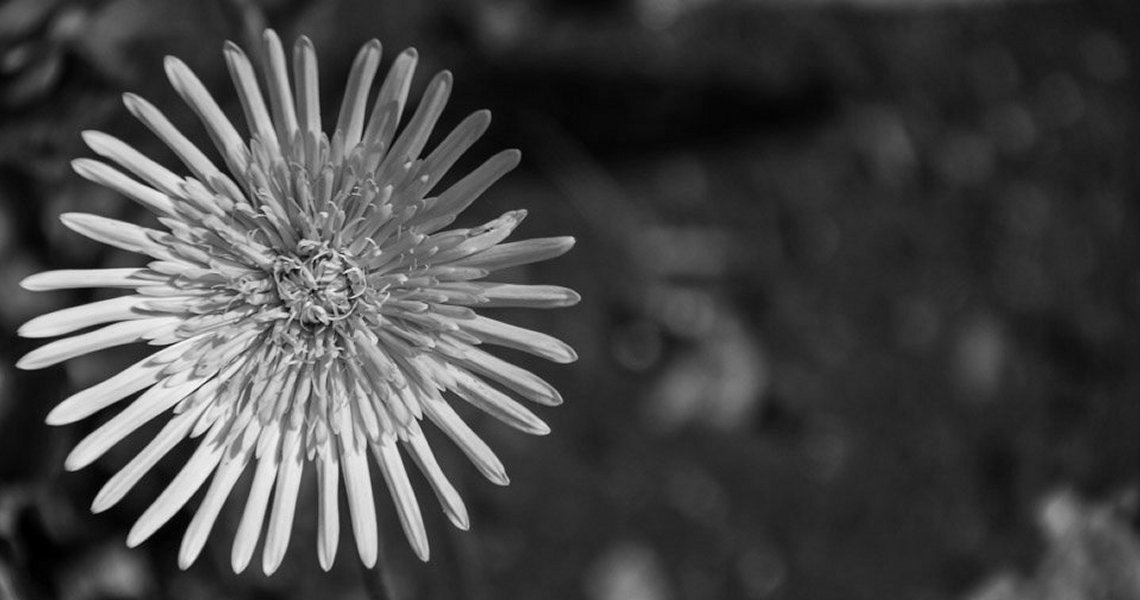 In 2005, I won a poetry competition and the prize was an all-expenses-paid writing residency in Devon in the UK. One of the mentors at the residency was Trinidadian-born British poet and painter, John Lyons. One of the things that Lyons told us, the fresh-faced and eager participants at the residency, was that he and a group of four or five friends who were also poets had one every major poetry prize in the United Kingdom between them.

How did they do it?

“We would meet every single week and share our work,” Lyons told us. “That pressure of knowing that you have to sit in a circle with your peers and read something, pushed you to write.”

He spoke about how as writers we often lock ourselves away from the world when we are creating, but that we need to find space to share our work and get feedback. He said listening to other writers’ work is also beneficial. “When you sit there and hear your friends reading their work, you have moments when you say to yourself, ‘that is damn good, I need to push myself to do better.”

It was an enlightening discussion, but many days later, when I was back in Zimbabwe, giving feedback about the trip to my writer friends, I realised that I had managed to win a place on the residency because of them.

At that time, I had just taken part in the Crossing Borders Writing Programme, initiated by the British Council. It linked writers in different countries to established writers in the UK and over a nine-month period you worked with your UK mentor on a particular piece of work.

The Zimbabwean writers on this project, 11 of us initially, started meeting regularly to discuss our work and experiences as writers. Soon we started sharing our work with each other. Every so often, someone would bring along information about a writing competition or a residency and we applied for these.

In the time that I was part of that writing circle, as far as I can tell, many of the writers achieved more in their literary careers in those two years than they have in the ten plus years since then. I know, it’s certainly true for me.

In Software development, there is a concept known as ‘Release Early, Release Often’ (RERO) (I was once an engineering student). The basic idea is this: If you’re working on a big project, you could assign a task to everyone on the team and have them go off for a few months and hack away at their individual assignments. When they meet after such a long period of time, some of them they may find that their work is not the right standard, or that they completely misunderstood the task and so have to redo everything.

Another approach is to have the developers meet frequently and share their work. They could also share it early on with test users. This way they get feedback early and they produce a constant stream of work, rather than succumbing to the temptation of doing one burst all at the end.

The renowned marketer, Seth Godin, talks about the importance of ‘shipping regularly.’ Get the damn product out the door and fix the bugs as you go. He says, left to its own devices, the brain loves to tell us that our work is not good enough to put out there; “These bad behaviours are the work of the lizard brain, your prehistoric brain stem, the part of your brain that is responsible for revenge, fear, and anger. The lizard brain is eternally vigilant, trying to keep people from noticing you (which is dangerous). The lizard brain hates failure, and thus it hates creativity or the launch of anything that might make a fuss (which can lead to failure).”

Enter the writing circle. It forces you to release early, release often — to a group of peers and get useful feedback about your work. It forces you to put your work out there and ignore the lizard brain that’s telling you that you are no good as a writer. You want to not let down your friends and so you show up with something to share (Yes, some people do chicken out completely and stop coming). And, most importantly, if you take it seriously, it forces you to keep on writing, one of the lesser acknowledged prerequisites of being a writer ;-).

When I entered the competition that won me the UK residency, the poems I sent in were selected from a collection of hundreds that have never seen the light of day, because I’m like, “Who on earth will ever read these?” I would have never shared those poems had I not been part of the Crossing Borders group.

Are you thinking about all the half-finished manuscripts you have in a box under your bed? Find a writer’s circle/group today, or create one. Then make sure you meet often, challenge each other and hold each other accountable. The results will astound you.