Musings on why talent shows are so popular 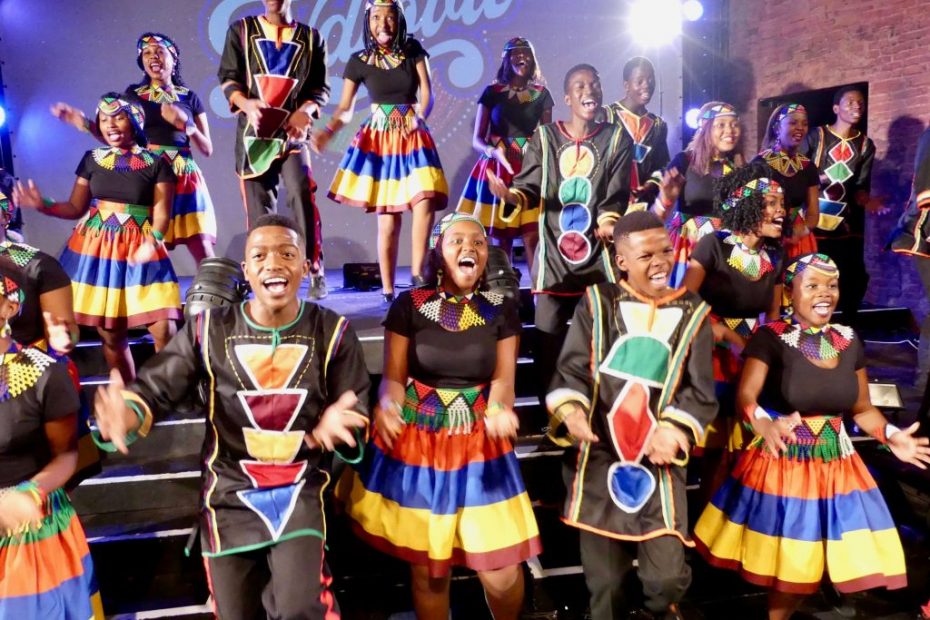 Why do millions of people around the world keep tuning in to talent shows season after season, year after year?

I love watching videos from talent shows like The Voice, The X Factor, and America’s Got Talent. I go back to them over and over on YouTube.

When I was a teenager, there was a show on Zimbabwean TV, called Starbrite, which had the same sort of formula; stand on a stage and prove to the world that you have undiscovered talent.

I loved that show. So did my family. And a lot of my friends. Heck, so did hundreds of thousands of other viewers in Zimbabwe who tuned in to watch contestants of all backgrounds step in front of the judges and sing.

There is something about someone who has never been given an opportunity to shine, standing on a stage, filling their lungs with air, and turning it into magic audio dust. It gets me every time.

It gets a lot of people around the world too, looking at the popularity of talent shows. In 2011, The Voice gave NBC its first big ratings hit in years. Its premiere in April that year had over 12 million total viewers. According to The Hollywood Reporter, that one show helped NBC regain confidence in itself as a network.

The Voice was inspired by a hugely successful talent show in The Netherlands, The Voice of Holland.

As of 2020, another talent show, America’s Got Talent, was the top summer show on NBC for fifteen years straight.

In China, shows like Produce 101, became some of the biggest shows in the country; so big in fact that the Chinese Government became worried that they were ‘negatively influencing’ young people and earlier this year instated rules banning a number of talent shows.

But why do we love talent shows so much? I think there are a number of reasons for this:

We are often tempted to believe that the stars are the stars because they are the best at what they do and the rest of us are mere mortals.

Susan Boyle, Gamu Nhengu, Angelica Hale, Paul Potts, and other talent show successes like them remind us that there are freaking superstars walking around us — everywhere. They just haven’t been acknowledged thus.

We see ourselves and our friends in the people who walk up on to those stages, totally vulnerable, to dare and share their talent (or lack of it).

The moment someone opens their mouth and wows us, we want them to have a chance of being catapulted into that space reserved for superstars.

We want them to shine — because it means that we too may one day get our chance to shine.

It’s the idea of the judges, including the ones at home, being proven wrong

We look at people and we instantly judge them. This is never more apparent than when someone is standing in front of us trying to prove something and we have already made up our minds about how their performance will be. And it happens every time. You see it with the judges on talent shows. You see it with the audiences. You see it in yourself. I know I do.

And then the person we think has no chance of ever producing a musical chord, blasts us out of our chairs with vocal vibes.

Maybe you think you are that person- waiting your turn, your stage.

It’s a lot of things that need to line up and when they do, even for someone we’ve only just encountered on a TV screen, something inside us is uplifted. We are reminded it’s possible.

There are those of us who know we cannot sing — not nearly as well as Jennifer Hudson, who placed 6th in the 2006 edition of America’s Got Talent and then went on to win an Oscar for Best Supporting Actress for her role in the movie Dreamgirls.

We are drawn to the magic of talent shows because there are sometimes people on that stage with less talent than us who have the audacity to believe they will be the next Whitney Houston.

And then there are people on there who can do things we cannot; use their vocal cords to make the heavens shudder. That these bodies, which look just like ours, can produce such feats brings us back again and again.

It’s the idea of our favorite songs butchered, remastered, recreated

Talent shows give us the opportunity to reunite with our favorite songs and hear them butchered, remixed, given new life, and sometimes, made even better.

It’s the thrill of the underdogs who succeeds

There is nothing like that feeling of watching someone step onto the stage; trembling and afraid (like we feel we would do if we were in their place) and then go on to shine.

Those are the talent show videos I return to; Gamu Nhengu, Susan Boyle, Paul Potts, Angelica Hale, and my all time favorite, The Ndlovu Youth Choir from South Africa.

I believe that every serious artist should be able to make a living from their work if they want to and I’m on a mission to find the best tools, ideas, and resources to help artists succeed. I experiment with business models, monetization ideas, and new technology in my own creative process as part of this journey of discovering.