There’s a guy in our Zumba class! 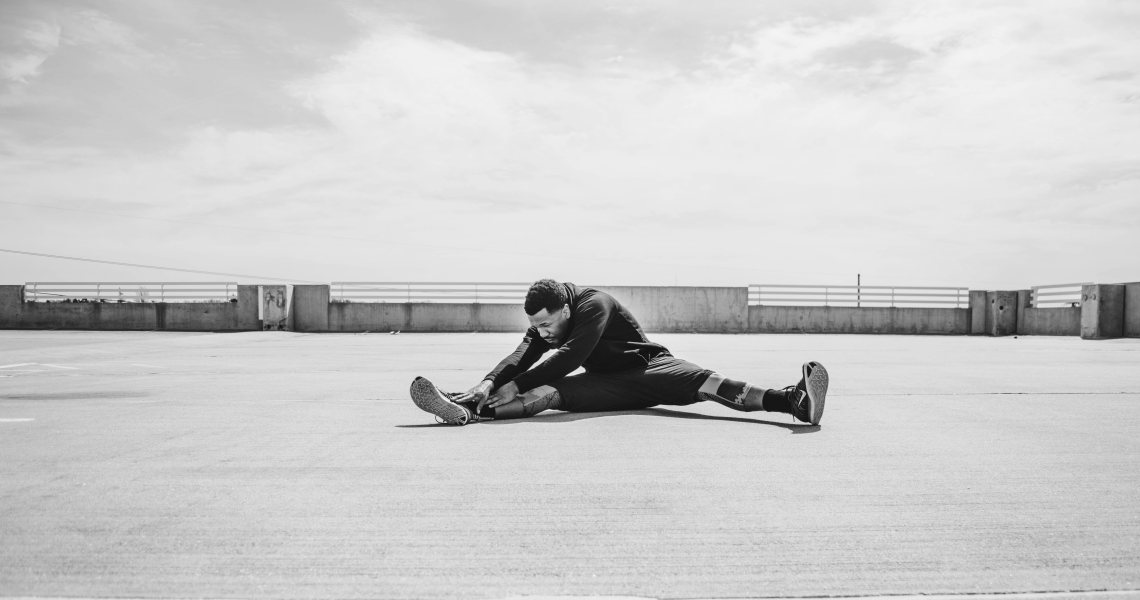 I never intended to walk into a Zumba class. The year was 2012. I had been taking fitness classes with one of the toughest instructors I have ever known. She also happened to be the fitness coach for Zimbabwe’s National Cricket team – and I understood why. Legend has it she once worked the team out so hard that one of them collapsed and started throwing up. But I digress…

So one month she moved to another country and all of a sudden I had to find a new fitness class.

I needed something affordable, high energy and close to home.

Inertia is a powerful force. For over a year I didn’t have a consistent workout class or gym membership.

Then around January 2013, Nigerian Afro-pop duo, P Square, released their song Alingo. I happened to see the video on TV one day and fell in love with the dance moves.

On January 26, 2013, I posted on Facebook, “LOVE the dance moves in the P Square Alingo video :-D. Anyone wanna teach me how to dance like that!!?”

I got a number of responses, including one from Zumba Mixy Active, a Zumba group operating in the Harare central business district.

Patience, from Zumba Mixy Active, told me that they taught dance moves like this and that Alingo was one of their new routines and I was welcome to try their class out. She even offered me one month of free lessons!

A week or so after that I found myself walking into one of her Zumba sessions. The class had already started when I arrived and I stopped momentarily as I entered the room. I was the only guy there.

Patience waved as she came out of an intricate move and then motioned for me to join the others. I squeezed in at the end of the front row and started jumping awkwardly from side to side.

In her tongue-in-cheek article about characters you find in a Zumba class, Ari Adams writes that one of the characters she is sure to find in any Zumba class anywhere she travels is that lone guy who’s there for a reason only known to him. “You still haven’t figured out this guy’s deal. He’s the only guy in the Zumba class and he doesn’t actually know anyone there. He does most of the steps, except for the sexy ones. You wonder if he’s just a guy trying to get in shape or if he’s there to pick up girls. Only time will tell.”

I was totally exhausted by the end of the class, but I liked the challenge and the music. A lot. However, I didn’t come back the next day or the day after that.

When I tell people that the class wasn’t half bad, they almost always respond with something snarky like, “But of course, you were the only guy in a room full of women jumping around in yoga pants.”
But that’s not it.

Ok, yes, it does hit you initially that there are lots of women in the room and that can get your blood pumping a bit, but I don’t know that you would come back for an hour of physical activity just so you could sass women out. Too much work – unless maybe, as Ari Adams says, you actually came to the class with the intention of picking one up.

Then one evening, after a stressful day at the office, I turned up again. Patience was there, but to my relief, she had a co-instructor, who was a man, a high-energy guy called Bernard. There was a third instructor on the team, Chenai, who was even more high energy and who added all sorts of tricky, sometimes hilarious, variations to the dance moves.

Patience introduced me to the other instructors after class. They were really friendly and expressed the hope that I would come back again.

The three of them were the reason I stayed and became a regular member of their class.

After a few classes, I stopped feeling so self-conscious enjoyed my workout. But that wasn’t the only challenge to overcome. Some of the women in the class also felt uncomfortable having a man there. One of the instructors said to me that if I positioned myself in the front row it would help. Over time, the tension disappeared as my fellow classmates got accustomed to my presence.

I got to know some of them personally and one day one of them challenged me to invite more men to the class. The instructors loved the idea. “We’d definitely love to have a more balanced class.”

I took up the challenge.

Every Thursday, was “Buddy Thursday” where you could bring a guest to the class for free. I invited a few of my friends, and some came – but none stayed. Zumba, it seemed, was just too ‘feminine.’

Mid 2015 I had to leave Zimbabwe for an educational fellowship in the United States and with that move ended my physical relationship with Zumba.

I haven’t been to a Zumba class since.

It’s not that I don’t want to. There are times when I actively miss it; the music, the dance moves, the high-intensity workout.

I almost signed up for a class once in Boston.

But, you see, if walking into a room full of women where you have an open invitation and know at least one of them is intimidating, walking into one where no one knows you feels imposter-like.

I’ve found some Zumba DVDs and youtube videos and tried those. But it’s not the same as being in class. I miss that, but these days I stick to weights and treadmill.

I was recently listening to a podcast from NPR’s How I Built This series, hosted by Guy Raz. He was talking to Alberto Perez, the man who came up with Zumba and how the whole thing came about. He also spoke to the other two Albertos who helped turn Zumba into a multi-million dollar business. It was inspiring to hear their story of an accident that became a multi-million dollar business.

I admire what they have done. Approximately 15 million people take weekly Zumba classes in over 200,000 locations across 180 countries. In 2012 Zumba Fitness was named Inc.com’s company of the year. They continue to launch new fitness programmes, including Strong by Zumba, launched in 2016 and which was drawing over 300,000 people to classes around the world in within just one year.

This one little thing though is missing. Maybe that should be their next step; creating more man-friendly Zumba spaces. But perhaps ‘masculinity’ is such that this is not even possible…

Afrikera and Dunia Dance Theatre are in collaboration for a project, called Making Men, questioning masculinity. It is choreographed by Harold George, the Artistic Director of DDT.
The project started in 2016, it includes: the choreographic film + the choreography on stage and debates with schools
I Just came back from Belgium where it was perfumed with great success. This is a topic that is much needed.

Love the work you’re doing with AfriKera! All the best to you. I’m looking forward to seeing a performance soon.