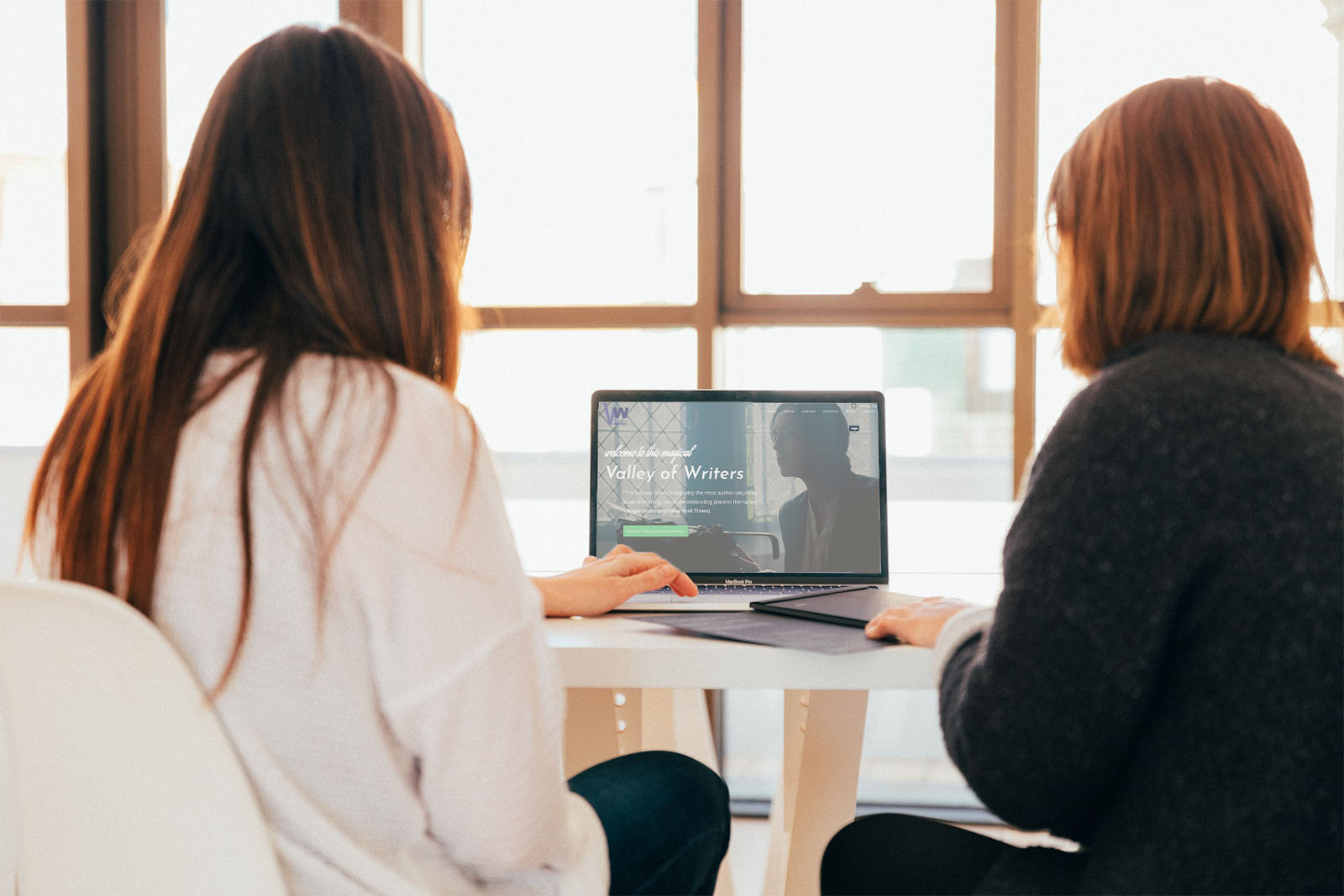 In June, Valley of Writers (Beta) went live. I had been working on it in earnest since January 4 when I registered the domain; research, interviews, web development, logo design – a flurry of creative activities just the way I like them; requiring different skill sets, testing new ground, pushing me to try new things and all coming together to hopefully make one beautiful product.

As I’ve written before, I am awed by the number of writers here and wanted to make a contribution. Initially, I wanted to launch the Beta site in March, then a lot happened; COVID-19, stay at homeschooling, etc and I put the brakes on that.

Actually, COVID is a good excuse, because I wasn’t ready psychologically to launch the project. I kept second-guessing myself; asking who I was to be launching this project in a place where I had only lived for just over a year. There were many reasons to abandon the project, but as someone once said, all I needed was one good reason to keep at it. And I had it. I was a writer serving a community of writers. And that was all I needed. All else was fluff.

So I launched it. And tested it. And interviewed people. And got feedback. Ant lots of support from the Western MA literary community.

It’s been a slow start, otherwise. The traffic to the site is still low. Our social media activity is still minimal; just over 200 Instagram followers, just over 100 Facebook fans and 19 Twitter followers.

Between August 1 and October 6, the site had 120 users, 159 sessions and 332 pageviews. Admittedly, these has been a low content period while I sorted out some admin and tech issues as we prepare for the actual launch of the site, originally set for August, but now piushed back to who knows when. Maybe in the new year.

I’ll be launching the Beta 2 version of the site in a few days time.

On the admin side, I’m hoping to get some interns soon. Have sent out job specs. Fingers crossed. I’m also also working on organizational structures so that this initiative can actually grow.